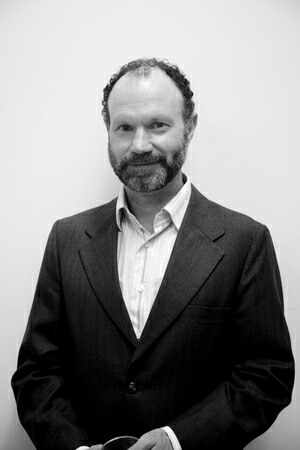 Ian Pidd is a freelance director of theatre and festivals.

His practice veers between programming festivals (The Lost Lands), directing theatre (Men Of Steel’s Hard Rubbish) and participatory “things” (Unconformity’s The Rumble, and Dark MOFO’s Ogoh Ogoh). Ian’s collaboration with Bec Reid and Kate Baggerson for Everybody Now, has created social dance works all over the country, including a large scale commission for the Commonwealth Games Festival 2018.

Ian is Artistic Director of the new music and arts festival The Lost Lands, a two day rock and roll festival for families and co director of PASSENGER (a work in which the audience experience a contemporary western revenge tragedy from within a bus moving through an urban landscape).

Ian directed Sam Halmarack and JOF’s ecstatic participatory music work We Are Lightning which garnered a Green Room nomination and toured the UK in 2018.

His work tends to be musical, accessible, playful and genre hopping, and is regularly seen throughout Australia and in Europe and Asia. Ian is project director on Polyglot’s First On The Ladder project which is a three year creative collaboration between the company and two leading indigenous regional sporting clubs: Rumbalara Football Netball club in Shepparton (Yorta Yorta country) and The Moree Boomerang Rugby League club on Kamileroi Land.

Previously he held a four year Artistic Directorship of Back To Back Theatre and ten years directing the majority of works at Snuff Puppets, where his productions travelled throughout the world. Ian has directed for The Business, MRPG, Barry Morgan, Polyglot Theatre and many others. Ian’s production of Men Of Steel’s Hard Rubbish was a popular and critical hit for The Malthouse in late 2013.

Ian has sat on the boards of Back To Back, Snuff Puppets, Arts Access, ASIALINK performing arts board, The Village Inc, Junction Arts Festival, Melbourne Fringe (Chair), as well as five year stint on the City Of Melbourne’s Culture And Arts Advisory Board. He has sat on funding panels for the Australia Council, Arts Victoria (now Creative Victoria), City Of Melbourne, Regional Arts Victoria and Arts Tasmania. 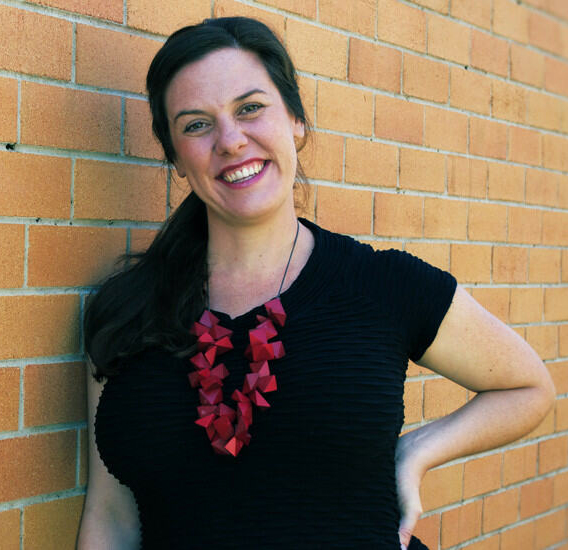 Kate Baggerson (McDonald) is a Creative Producer of festivals, community cultural development projects and multi-art events. She has worked across Australia for leading arts organisations such as MONA FOMA, Salamanca Arts Centre, the Woodford Folk Festival and the Gold Coast’s Bleach* Festival.

She is the Co-Artistic Director and Executive Producer of Everybody Now!

As Major Projects Producer for the Woodford Folk Festival (2010- 2016), she was responsible for producing commissioned projects and large-scale collaborations, including the festivals the Opening and Closing Ceremonies presented to crowds of 18,000 and involving a cast of 1000.

Recently as Associate Director of the Gold Coast’s signature contemporary arts festival Bleach*, she oversaw many large scale, site specific projects and commissions which included significant community participation and complex stakeholder relations including being the principle staff representative for liaison with the Gold Coast 2018 Commonwealth Games and Festival 2018 the official arts and cultural program.​

Kate has a passion for site-specific works, spectacle theatre, community engagement and creating participatory and immersive arts where audiences are co-creators of their creative experience. 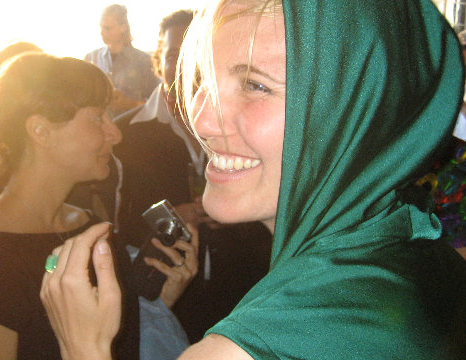 Bec Reid is an Australian based performer, producer, director, choreographer and engagement specialist.

Bec encourages people to see their world in new ways through highly physical, participatory, practical, collaborative and celebratory actions. For 20 years, Bec has passionately worked in the space where professional artists and communities of interest meet; collaborating with communities and artists nationally and internationally.

Together with Tristan Meecham, Bec leads All The Queens Men, is a founding member of Everybody NOW! with Kate Baggerson and Ian Pidd and regularly collaborates with acclaimed artists Madeline Flynn and Tim Humphrey.

In 2017-18, Bec was a Fellowship recipient from the Australia Council for the Arts.